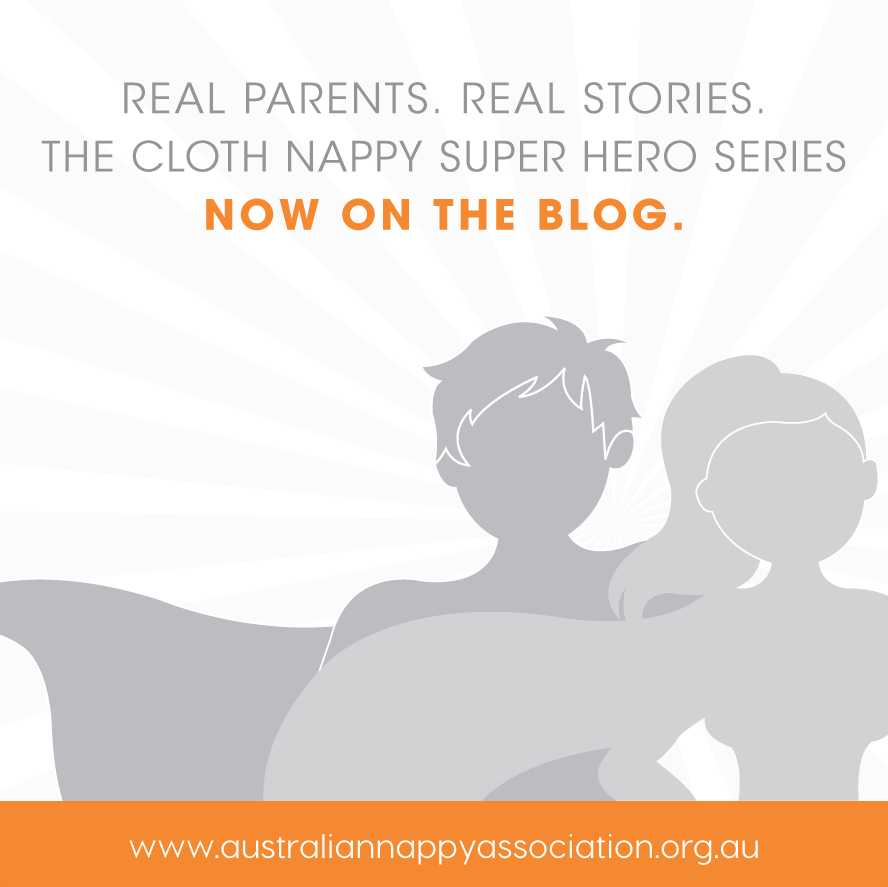 Hi, my name is Amber. I have a 13 month old son who has been in cloth full time since he was 7days old. I was keen to do cloth from birth in the hospital, but notice of a csection 3 days before he was born changed those plans, and required a quick alteration to the hospital bag!

I had gone back and forth a couple of times during pregnancy regarding using cloth. I loved the idea, but kept hearing how much work it would be. The initial decision was mcn, then I got overwhelmed by the choices, and started researching the good old fashioned flats. I was then gifted 40+ old terry squares which had already been used on more than 5 babies 🙀. With concerns over how bulky they would be on a small Bub (he was 2.4kg born), my mum and I made a couple of dozen flannelette flats and boosters out of old material and blankets we had lying around. I used these for about 6-8weeks before changing over to the terries.

I then scored a massive bulk collection of Second hand covers off of Gumtree, in both newborn and small sizing, and I was ready for baby to arrive. 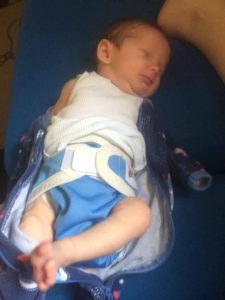 Over the year I have purchased more covers, also some pocket MCNs which I use out and about more than the flats.  I have also taken a preference to muslin flats instead of terry, and as such I decided to make some fitted nappies out of the terry squares, which we have absolutely loved. In total I have probably spent a total of $500-$600 on my cloth stash, a lot out of desire rather than necessity (it becomes addictive!). 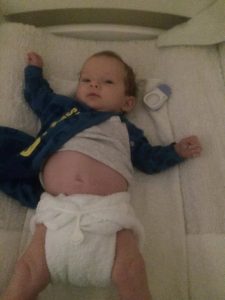 Cleaning the cloth is really easy, and not much extra work. In 13 months we have not had one poo escape the nappy, the cloth doesn’t smell anywhere near as bad when dirty, and we have saved plenty of money over buying disposables.

The most swaying arguments I had in turning me to use cloth had to be that I really didn’t want 30-70 dirty nappies sitting in my bin each week waiting for pickup; and also a preference to not have those chemicals next to such a delicate little bottom. I wouldn’t like the feeling of a disposable, so why would bubby? 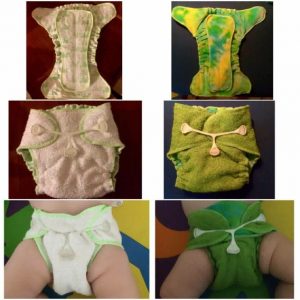 My mum was so excited and proud when I made the decision to use cloth, and she would tell anyone who would listen that I was doing it! How lovely to have that kind of support 😁 hubby was a little sceptical at the beginning, but became a fast convert and he loves them as much as I do. In fact neither of us knows how to put on a disposable since we only did it for a week!